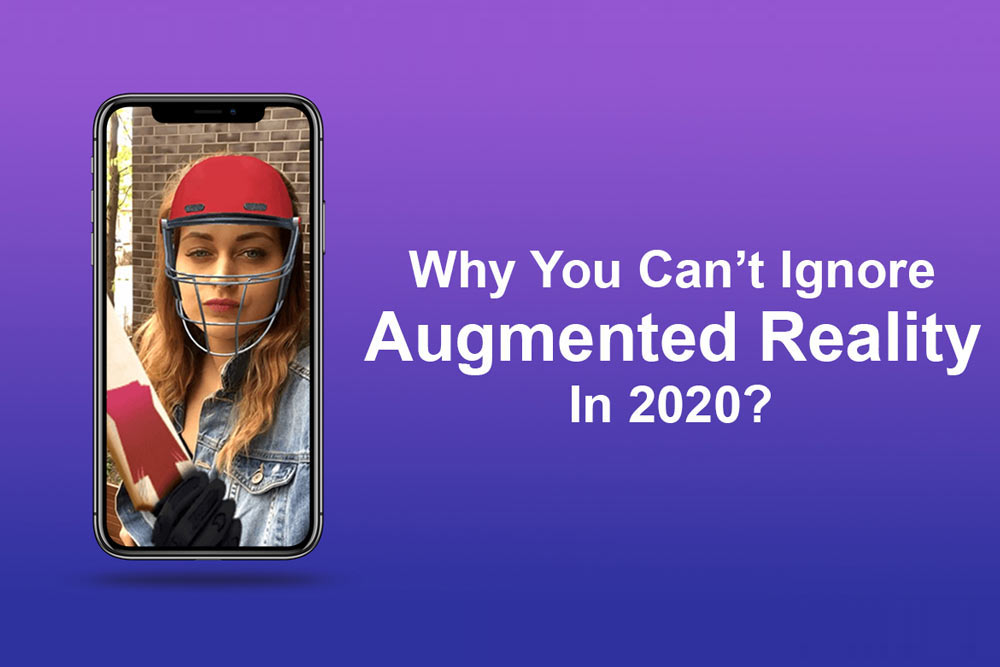 Why You Can’t Ignore Augmented Reality in 2020?


With the world going digital and most of our time being spent on screen, the real-world experience is closely brought to life in distinctive ways. Computers and technology hold a tremendous capability to bring real-life experiences in the digital world. From pager to realistic interactive display, we have come a long way. According to Andrew Hart, “Not a lot of experience will be required for AR or VR engineers as companies like Apple is already making it super easy for regular mobile developers to get started with RealityKit.”

What is Augmented Reality?
What is the use of AR?
How will it leverage your brand?
How have different brands used AR and made it viral on social media?


What is Augmented Reality?
Augmented Reality or AR is a word that is often heard but is usually confused with Virtual Reality. But they’re both different technologies. According to Techopedia, Augmented reality (AR) is a type of interactive, reality-based display environment that takes the capabilities of computer-generated display, sound, text, and effects to enhance the user's real-world experience.

In simpler words, Augment means adding something more to make it bigger. Remember back in 2016, you’d see people descending upon the streets looking for a pokemon. Pokemon Go is one of the most successful examples of AR. The cases of AR are endless. From its inception back in the ’90s, AR has seen massive growth in all industries. A staggering 96% of brand data is consumed by users through social media. So it’s essential to grab the attention of the audience. There are many different types of AR but we’re going to delve into the uses of AR in Digital Marketing. Tune in to find out more.

What is the use of AR?
AR can be used in different segments like education, business, marketing, entertainment. The visual power of augmented reality is perfect for B2B marketing. The days of salesman presenting a cool flyer or a PowerPoint presentation of a tab are gone. Now the salesperson is armed with a mobile loaded with an AR software that can capture the client and show them the virtual product. The same can be done for big events and trade shows where they can actually show their products via AR. A smart application is done by Dulux Visualiser who used AR in an effective way by showing how your walls will look like when painted a different colour.

It has the potential to form engagement and interaction amongst the audience that can also go viral. The quality of AR depends upon the understanding of communication and computer knowledge. Beauty brands such as Sephora and Modiface on Amazon along with YouTube have used a virtual try-on feature to showcase different colours of varied products on different faces as early as 2016.

Today, we see the audience widely using Instagram filters on an everyday basis. These filters are Augmented Reality. AR has already established itself as a marketing tool here to stay and will only continue booming in the future. 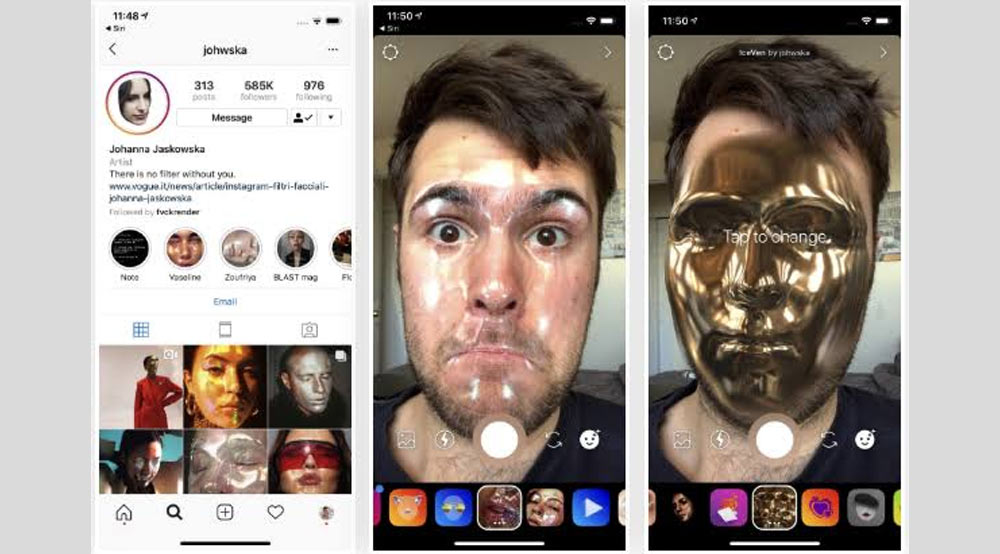 How will it leverage your brand?
Despite being around for almost two decades, the technology gained widespread attention when Snapchat came up with their varied filters. The technology came from Looskery, a Ukranian tech company that was acquired by Snapchat. Yes, that dog and flower crown are all the wonders of Augmented Reality. Snapchat has been the leading giant in AR. Recently, even Facebook and Instagram introduced a similar feature with a twist. This feature is more moldable unlike the Snapchat one. 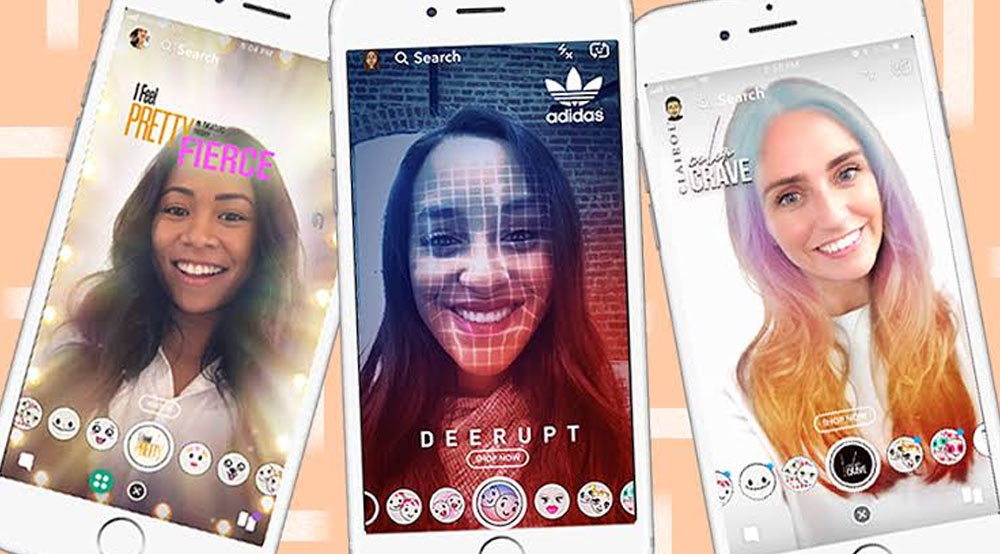 AR can be used to let your customers try it before buying the product -
Beauty brands like Sephora and Modiface on Amazon along with YouTube have used a virtual try-on feature to showcase different colours of varied products on different faces as early as 2016. Adidas partnered up with Snapchat in 2018 and created an AR lens for the audience to virtually see its new Ultraboost 19 running shoes. The users simply had to tap on the Adidas logo to launch the activation, which involved a brief unboxing before the option to learn more about the shoes or view them in AR.

AR can be used for assistance -
Hyundai created an excellent owner’s reality augmented app which gave the customers an AR manual to get how-to information for repairs, maintenance and vehicle features.

This has opened the doors for AR marketing on social media platforms which has already started gaining traction in India. 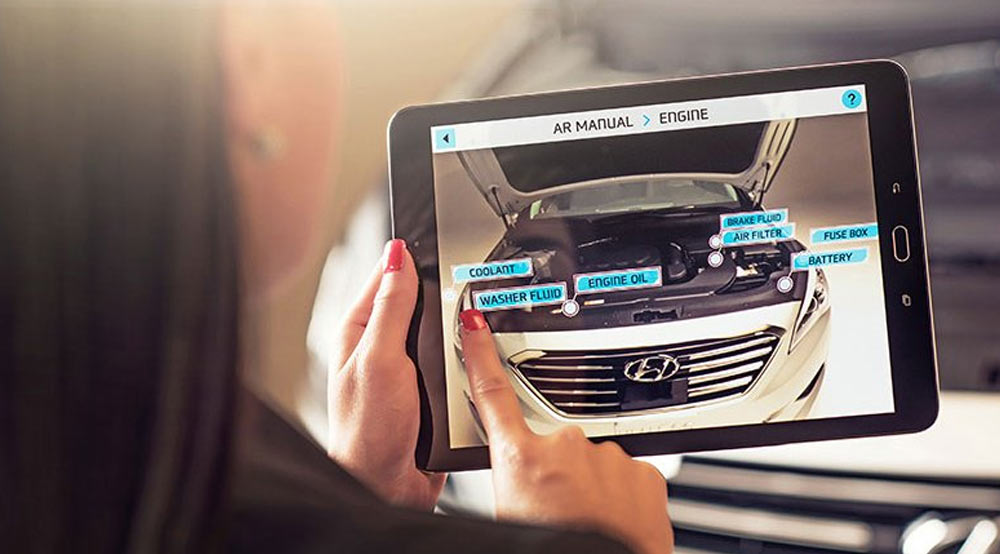 AR can be used to create a buzz around the brand -
Using AR to boost brand awareness or brand communication can really be fruitful in today’s time. We ran a contest for Indiabulls using AR for Ganesh Chaturthi Campaign where we launched an AR game on Instagram and chose winners for the giveaway. The campaign went viral and it got featured on different platforms as well.


How futuristic is AR?
Undoubtedly, AR is going to gain a lot of traction in the coming years. It is going to change how we consume digital content. The day is not far away when your screens will change to glasses and what you experience on the big screen today will be much more vivid and realistic on these eyeglasses. It is like augmenting real-world physical objects with animated virtual or computer-generated objects. Don’t confuse this with VR though.

VR called Virtual Reality takes you to the virtual world that is completely 3D and generated using computer graphics and yet it looks realistic. If we had to sum it down in one line, AR is placing virtual objects in the real world whereas VR is forming an immersive experience with the 3D world. 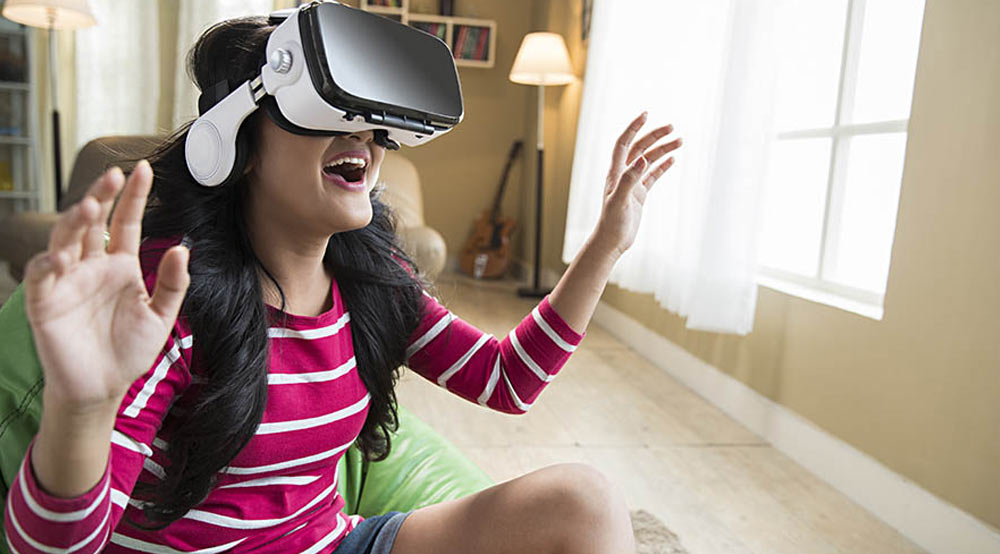 How have different brands used AR and made a trend on social media?

Burger King:
Burger King introduced AR in the year 2019, asking people to burn McD posters and they get a free Burger King Whopper. It was a very competitive move and worked in the favour of BK bigtime. For brands to use AR like this can help them trend over social media and form a long-lasting impression on the audience’s mind. 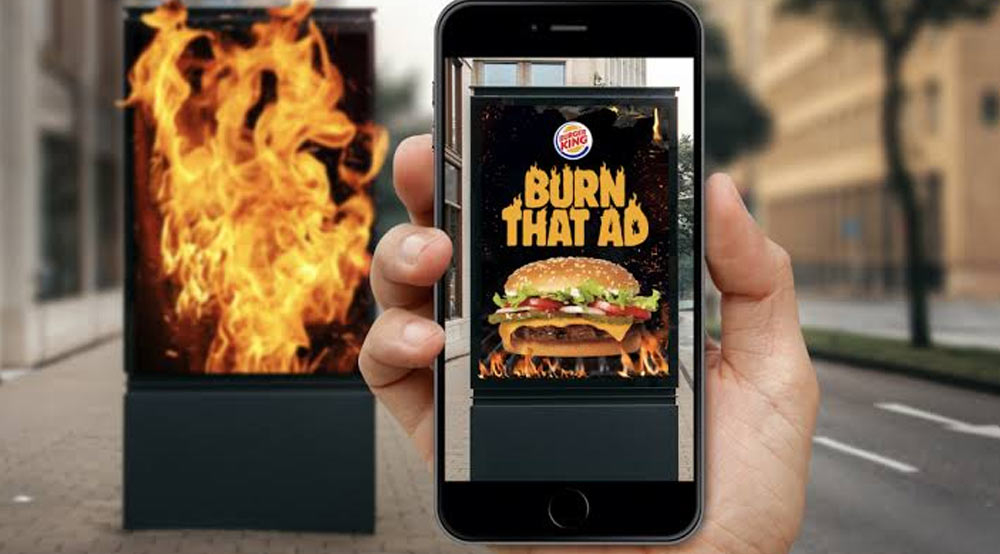 Starbucks:
Another powerful example of AR was the Starbucks Holiday season Instagram filter. They introduced a filter where users could scan the Starbucks logo of their drink and a message would appear around it. Since it was highly observed that people post their Starbucks drink on social media they planned to leverage it to increase interaction with their audience. 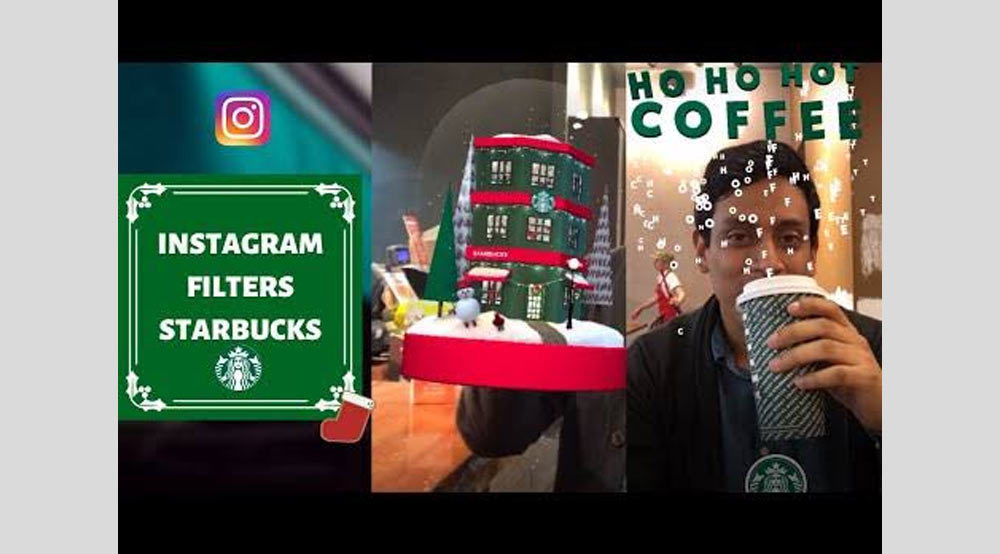 Ikea:
The Swedish retail giant used the power of AR to let the customers place Ikea’s furniture via Ikea Place an app made with Apple’s RealityKit. It helped the customers see how the product would look assembled and let them choose from 2000 products.

AR has always worked wonders for brands when they have a good understanding of what they want out of AR. From interaction and engagement to brand building in a competitive market, AR can be used for it all. AR is going to be a big trend in 2020 and we stand by it.

If you wish to learn the pricing of this service click here. 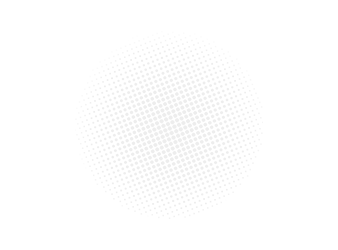 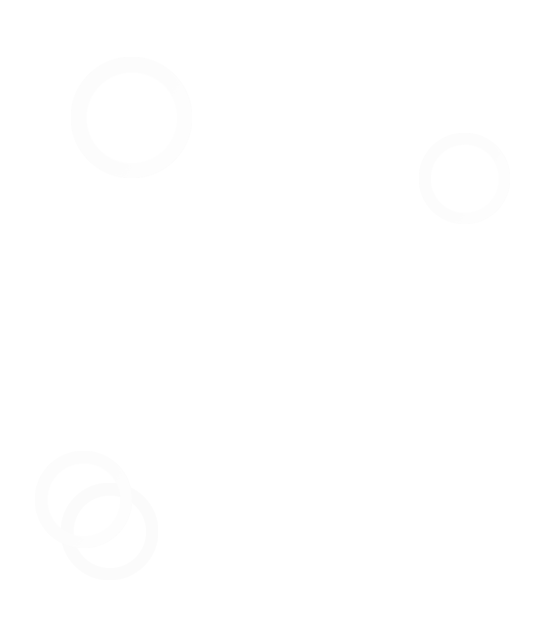 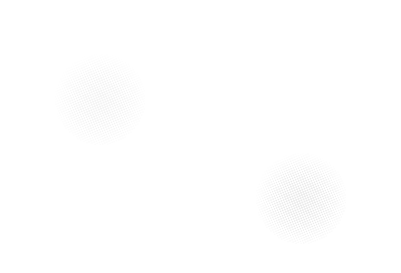